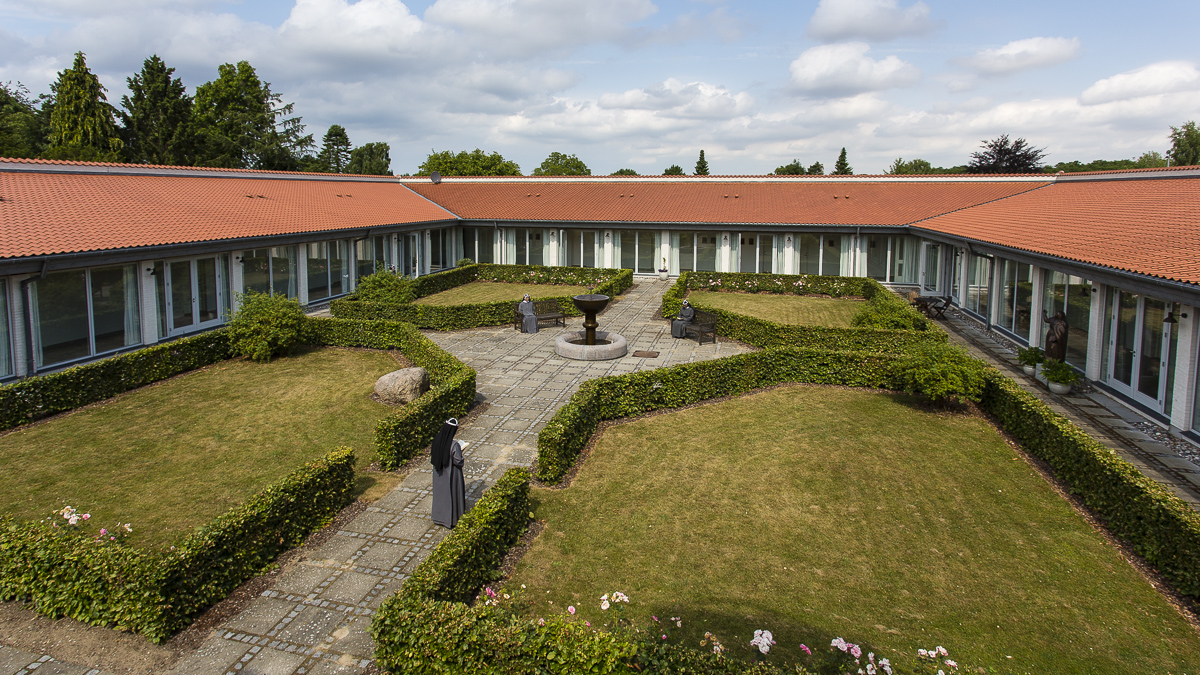 Today we are seven sisters from three different countries. After more than 400 years without the Sisters of Bridget we came back to Maribo in 1995.

What do we do? The constitution of the Order gives a simple answer: “To praise God and to live a life dedicated to His honor and for the salvation of mankind.” Both in past times and today God calls persons to seek Him and praise Him as they witness about His love that surpasses every understanding!

This we do through our prayers and our work for our guests. You can read more about our daily life under the menu: Monastic Life. 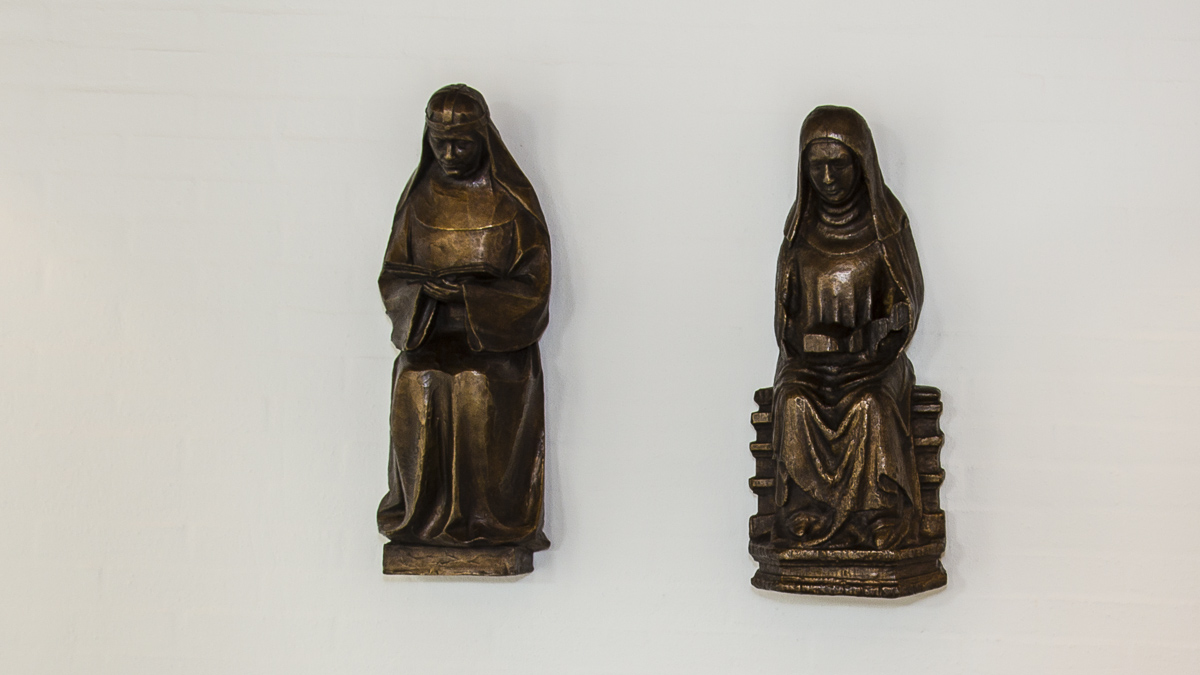 The official name is ”Ordo Sanctissimi Salvatoris” - The Order of the Most Holy Savior. Therefor we use the abreviation O.Ss.S. after our names.

I 1370 the holy Bridget had a private audience with Pope Urban V where she presented the new Saviorrule. The new rules haven’t been recognized by the church authorities since the 13th century while the Order had lived under the Rule of Saint Augustine with the Saviorrule as a kind of constitution.

In 1911 a new branch in the Order appeared through the Blessed Mother Maria Elisabeth Hesselblad.

In 1923 she managed to return the Order to Sweden where it hasn’t been since the Reformation. The initiative of Mother Elisabeth was officially decreed in Rome at September 12th, 1942.

The Holy Bridget of Sweden (1303-1373) has created the monastic rule the sisters in Maribo and many other Brigidine Sisters live after around the world. The monastic Rule guides persons who search God in a religious community to a life in praise of God in gratitude for all His good deeds. This was also the goal for Bridget’s own life. 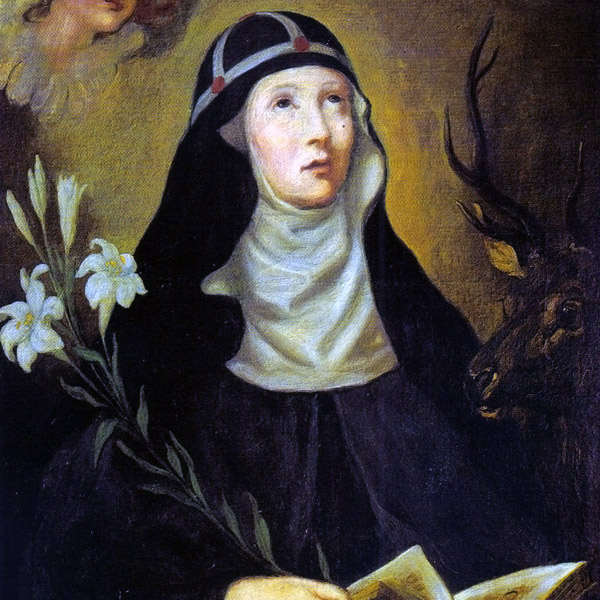 The Holy Catherine of Vadstena (1332-1381) was one of the four daughters of the Holy Bridget. Like her mother she got married at a young age. Her husband was Egard van Kyren but right from the start the couple decided to live a life in matrimonial abstinence, a practice that wasn’t unfamiliar for the mindset of the middle age. 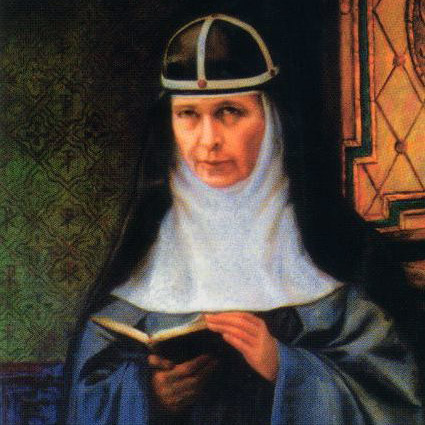 Elisabeth Hesselblad (1870-1957) has for our modern time reformed the task and message of the Order of Saint Bridget. Mother Elisabeth was blessed by Pope John Paul II in 2000 and canonized by Pope Francis in 2016. 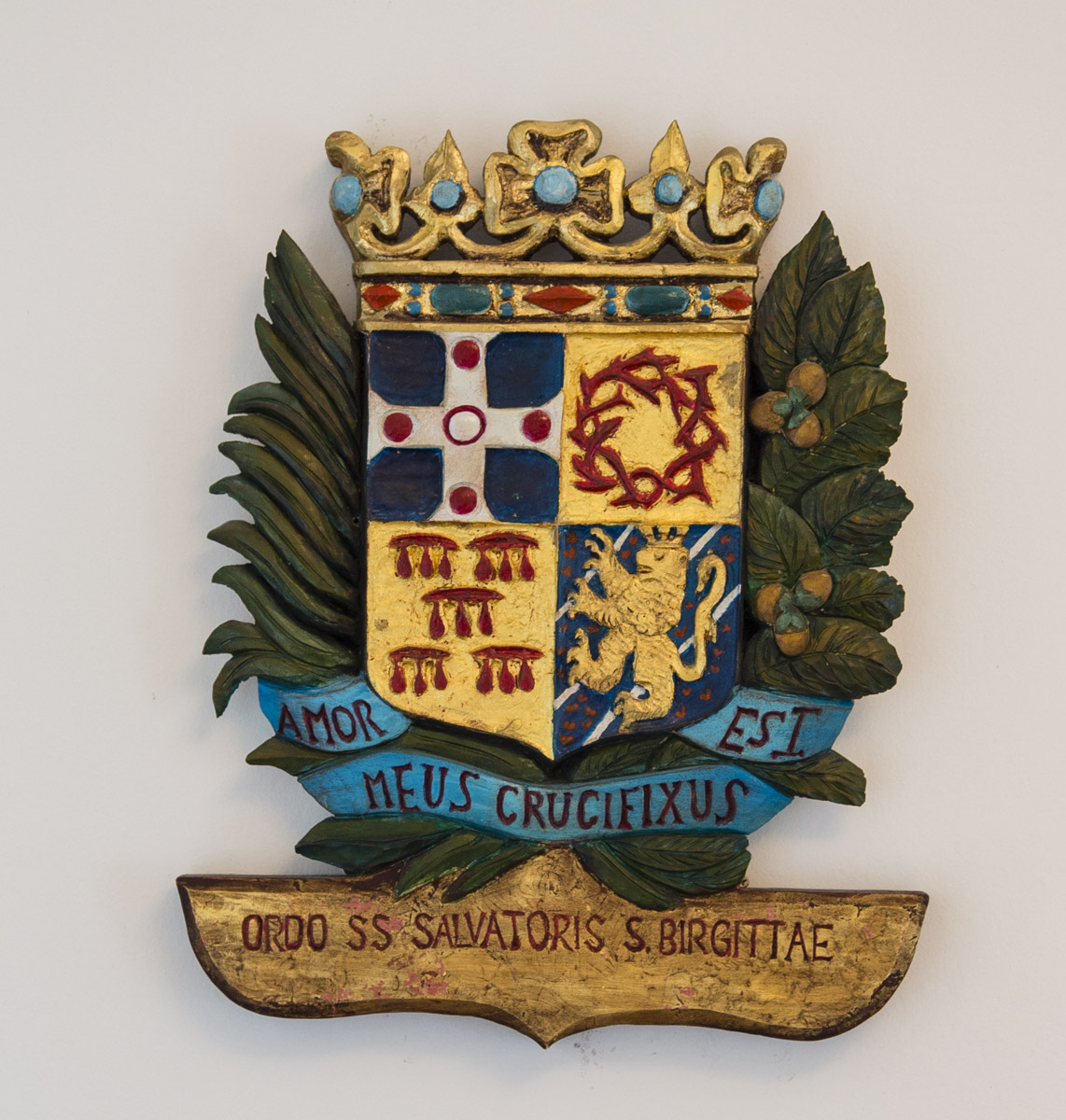 The official homepage of the Order